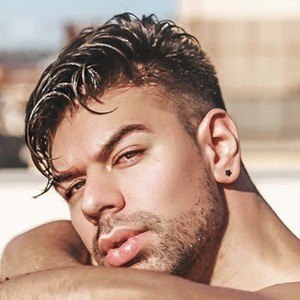 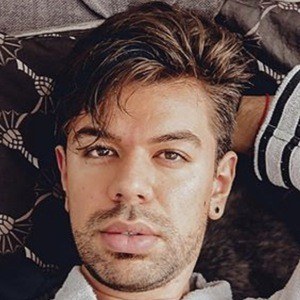 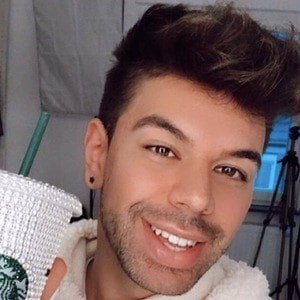 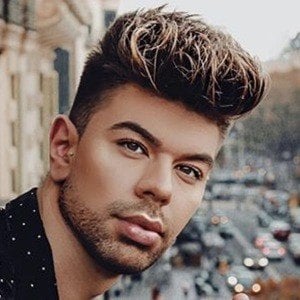 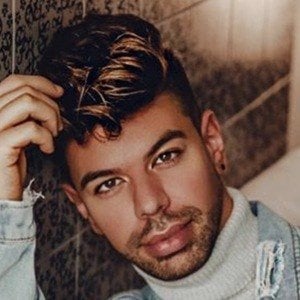 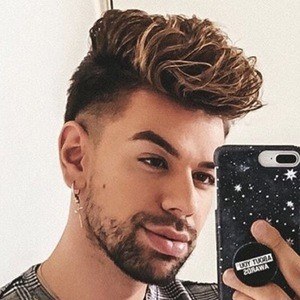 He first began posting pictures to his Instagram in May of 2013. He started his TikTok account in 2018. He competed in several hairstyling competitions in Germany and Belgium.

He often displays his well-known glittery Starbucks cup, his "Stabi" cup, in his posts. His fans are known as the #StabiSquad. He has been seen at several red carpet events including the opening of Hair Arena in 2014 and the RTL Charity Event in 2015.

He was born in Sicily, Italy and moved to Frankfurt, Germany when he was 3 years old.

As a model from Germany, he can be seen in the same light as models from the area, including Heidi Klum, Claudia Schiffer, and Jordan Carver.

Elvis Lamoureux Is A Member Of