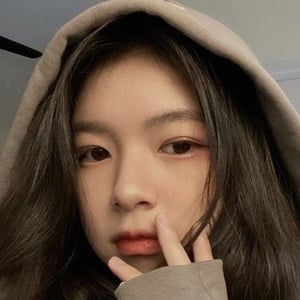 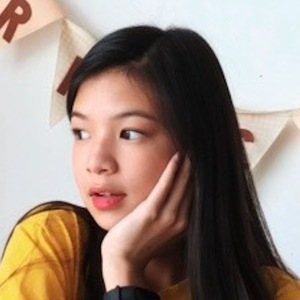 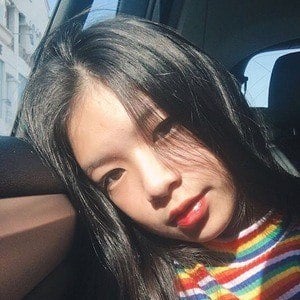 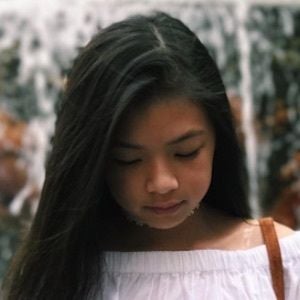 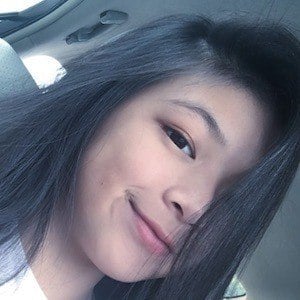 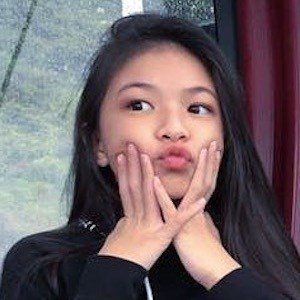 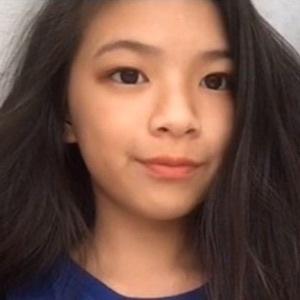 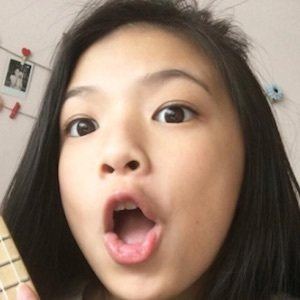 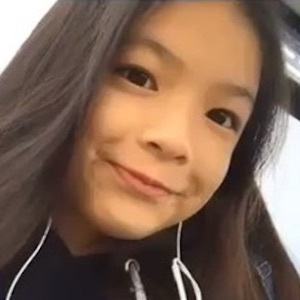 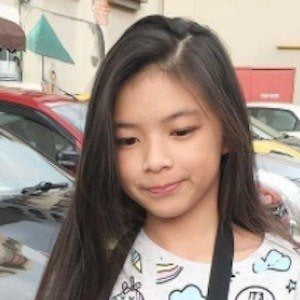 Social media savant whose frequent photos of her life have earned her upwards of 550,000 Instagram fans.

She started her career acting in commercials for companies such as Barbie and Colgate. She first began posting photos to Instagram in August 2016.

She collaborated with Jelina Lim on a musical.ly video that was set to "Closer" by The Chainsmokers and featuring Halsey.

She has posted photos of her mother on her popular Instagram account. She has two sisters named Jerene and Tammy.

Elyn Leong Is A Member Of