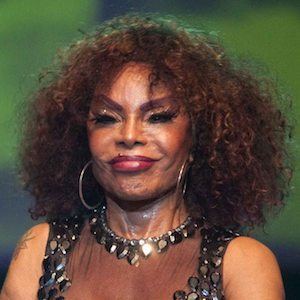 Brazilian samba recording artist who was elected the BBC Radios' Brazilian singer of the millennium back in 1999. She has released countless albums since first recording back in 1960.

She was born in Rio de Janeiro in 1937, she first began performing on the streets of her favela in Padre Miguel.

She performed at the opening ceremonies of the Rio Olympics.

She was once married to Brazilian football star Garrincha.

She was known as the Brazilian Tina Turner.

Elza Soares Is A Member Of