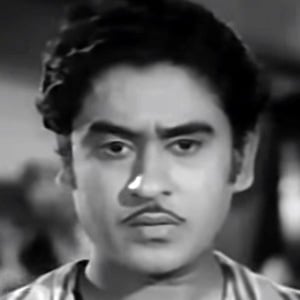 Bollywood singer and actor was most active in films during the 1970s and 1980s and was awarded the Lata Mangeshkar Award.

He frequently went to Bombay along with his Bollywood star brother, finding work there in small parts in films.

He won a record eight Filmfare Awards for Best Male Playback Singer and was honored by the Madhya Pradesh state with a new award named after him.

He was married to his fourth wife Leena Chandavarkar from 1980 until his death. His oldest brother Ashok Kumar was the first member of the family to become a star in Bollywood.

Kishore Kumar Is A Member Of