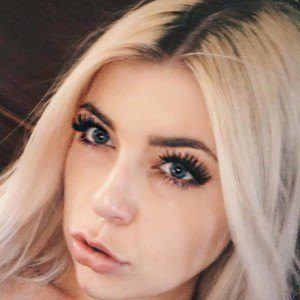 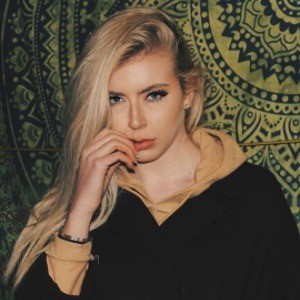 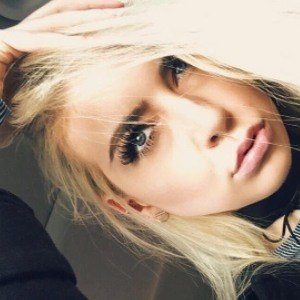 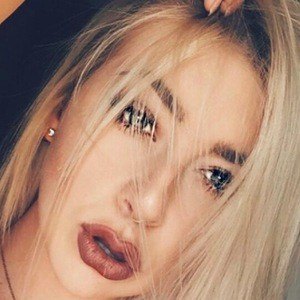 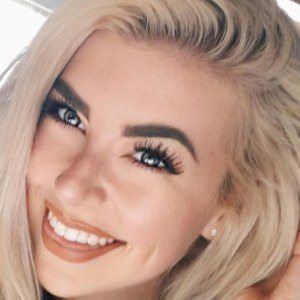 Otherwise known as ExplosiveEm, she is a YouNow broadcaster whose frequent chats on her stream have earned her more than 100,000 dedicated followers on the streaming platform.

Before becoming popular on YouNow, she studied vocal music at a performing arts school and modeled in her free time.

Outside of streaming on YouNow, she has also posted occasionally to the photo app Instagram.

Her father used to work with race cars before he passed away in 2011. She then grew up with her mother, step father, two half brothers, and adopted brother in Toronto.

Both she and Kristen Hancher are internet stars hailing from Toronto's west end.

Em Greenwood Is A Member Of