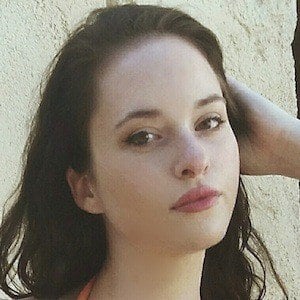 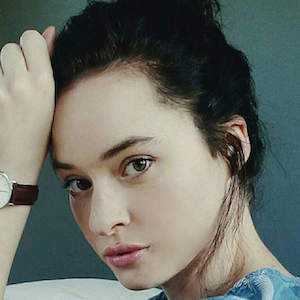 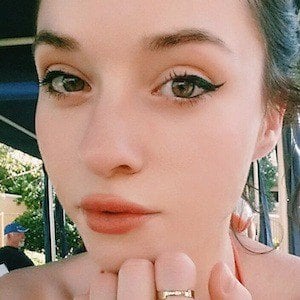 Social star and singer who has amassed over 30,000 followers to her em.harriss Instagram account. Her debut EP, Year 2277, rose to a Top Ten position on the iTunes pop music chart.

She rose to fame partly because of her unique approach to songwriting and performing: rather than writing and recording full songs, she shared short clips of songs with her Vine listeners.

She earned over 400,000 followers on Vine before the app was shut down.

She grew up primarily in Ashland, Oregon as the daughter of Laura Harriss and musician and music producer Don Harriss. She has sisters named Kati and Amanda. In 2018, she dated Darren Black.

She and fellow singer Rajiv Dhall both became famous through posting Vine videos.

Em Harriss Is A Member Of