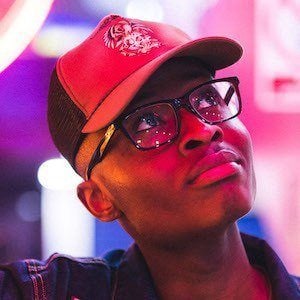 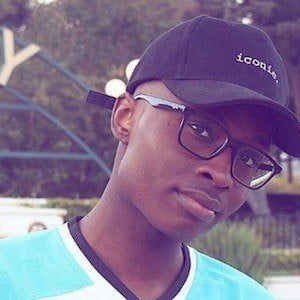 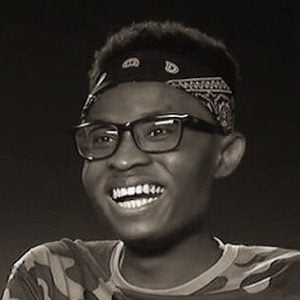 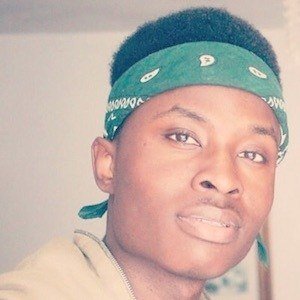 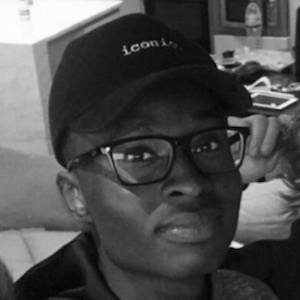 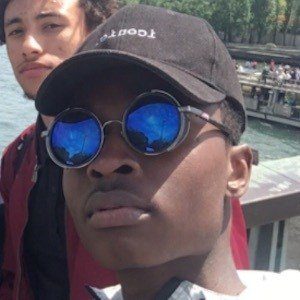 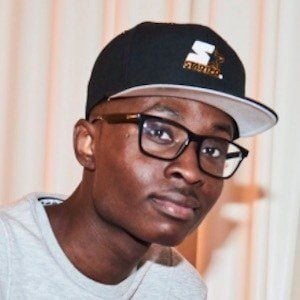 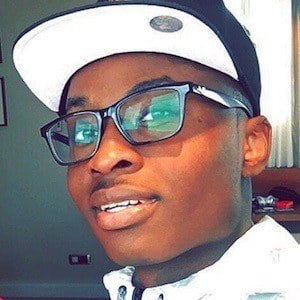 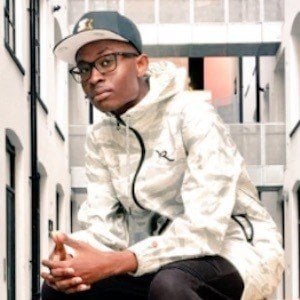 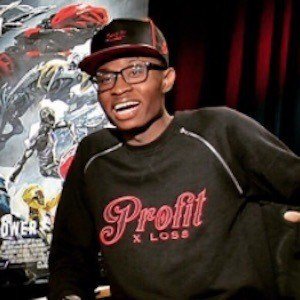 YouTube personality who is perhaps most famous for his "British Slang With" series, in which he quizzes American entertainers on their knowledge of popular U.K. colloquialisms. These interviews, in addition to reaction videos featuring his father, have won him more than 110,000 subscribers.

He was raised in the London borough of Lewisham. His channel was originally created under the name EmansBlogs in 2012.

His real name is Emmanuel Olaniyan. His parents are from Nigeria.

One of his most popular videos is "British Slang With" featuring actor Dave Franco.

Eman Kellam Is A Member Of