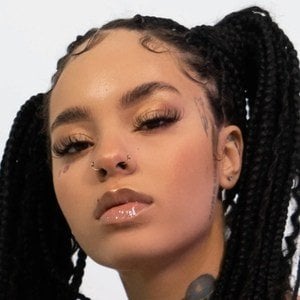 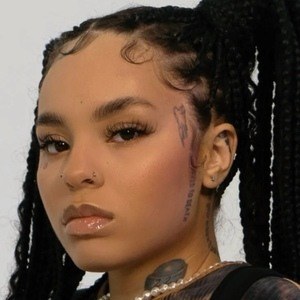 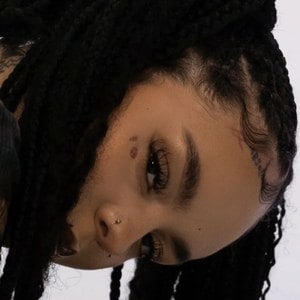 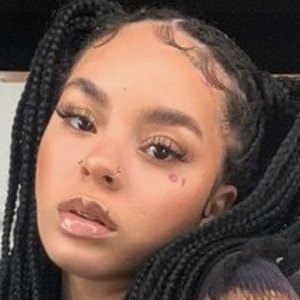 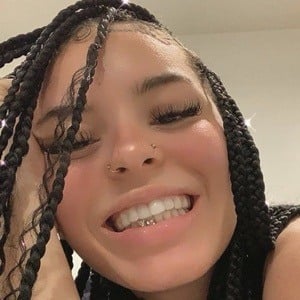 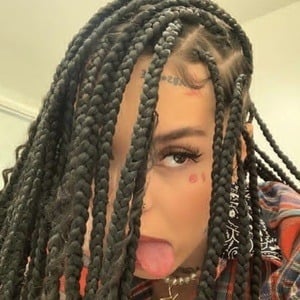 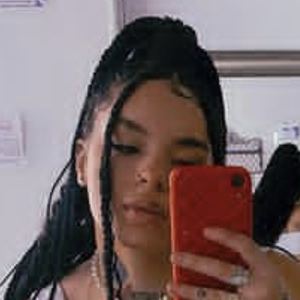 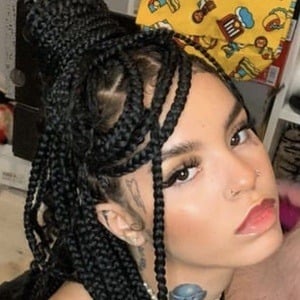 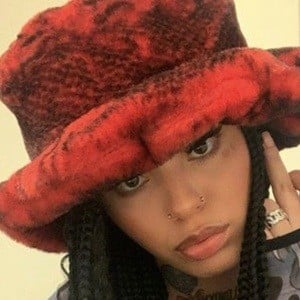 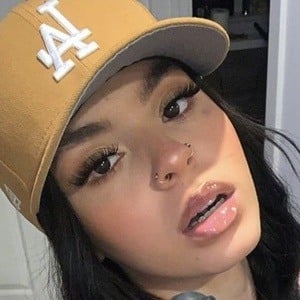 R&B singer and dancer, known professionally as Emani 22, whose talents won her a following online. She produced music with Hitway Recordings of Los Angeles and accumulated over 140,000 followers on Instagram. She is well known for contributing interludes and harmonies on Trippie Redd's mixtape A Love Letter to You 4.

She was from Southern California.

She said she used her music and other art as a way to communicate her experiences with other people. She released an EP called The Color Red.

She was romantically linked to Trippie Redd.

She considered Kendrick Lamar and Aaliyah to be two of her biggest inspirations.

Emani Johnson Is A Member Of