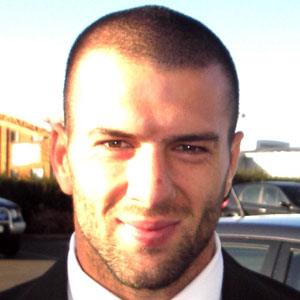 He began his professional career with Huracan in 2001.

During the 2008-09 season, he played for Derby County F.C. in the English Premier League.

He had two children, Alessandro and Stefano, with his wife Virginia.

He played alongside fellow striker Javier Orozco on Cruz Azul.

Emanuel Villa Is A Member Of