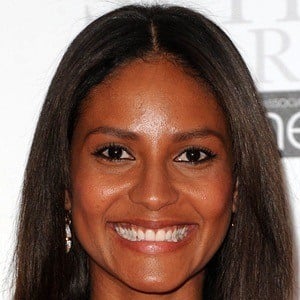 Brazilian model who is recognized for having been the spokesmodel for the UK retailer Next. She is also known for having made appearances in the 2008, 2010, and 2011 Victoria's Secret Fashion Show events.

She was featured in a supermarket advertisement at the age of 9.

In 2009 Forbes ranked her as the eleventh highest paid model of that year.

She is originally from Brazil.

She walked the runway for Jennifer Lopez's Sweetface clothing line.

Emanuela de Paula Is A Member Of