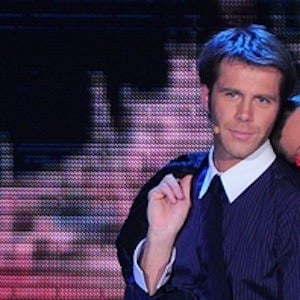 Prince of Venice who holds his position in the House of Savoy. He is also the heir to Vittorio Emanuele, Prince of Naples. He has 110,000 followers on his efsavoia Instagram account.

He was banned from entering Italy, but his father and mother took him in, in November 2002.

He has appeared on Italy's version of Dancing with the Stars.

He married actress Clotilde Courau in 2003.

He and Queen Letizia of Spain are both royalty born in 1972.

Emanuele Filiberto Is A Member Of