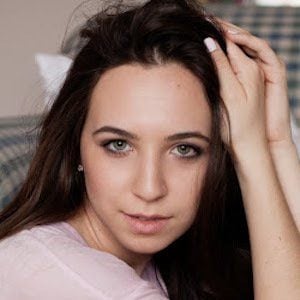 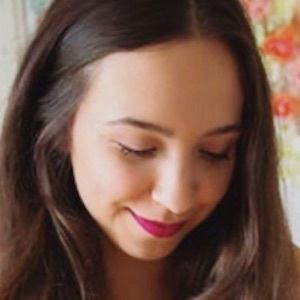 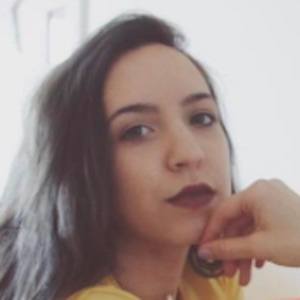 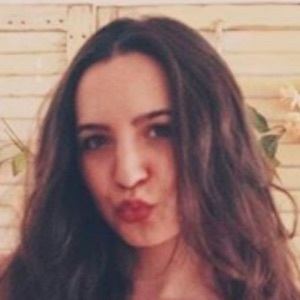 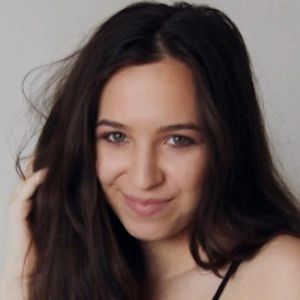 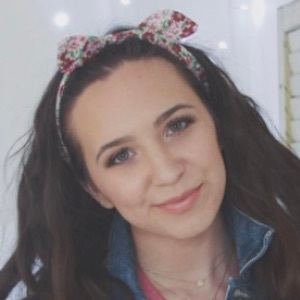 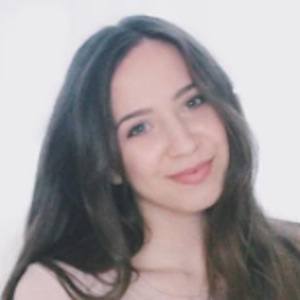 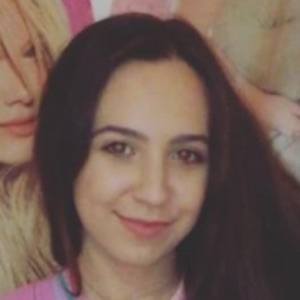 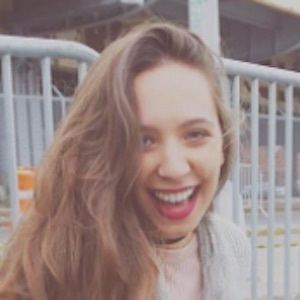 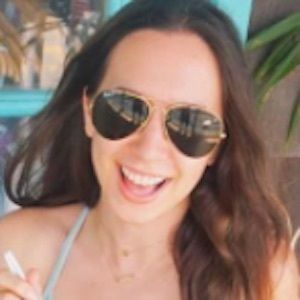 YouTuber and blogger who is known for her baking-centric SweetEmelynes channel. She also operates her own lifestyle and food website that goes by the same name.

She attended community college in New York and graduated with a degree in business. She began her YouTube channel on December 30th, 2011, but didn't upload her first video until January 27, 2013.

Since its beginning, her YouTube channel has amassed more than 170,000 subscribers. One of her most popular videos, a tutorial post called "How To Make a Cupcake Flower Bouquet," has garnered more than 200,000 total views.

She was born to Phil and Marianne Behr. Her older sister Katie became a life coach. She has two chihuahuas, Cutie and Wilbur. In 2009, she began dating Connor Mead. They became engaged in July 2018 and married a year later.

She and fellow YouTuber Niki Demartino both often post about their life passions to their respective channels.

Emelyne Behr Is A Member Of