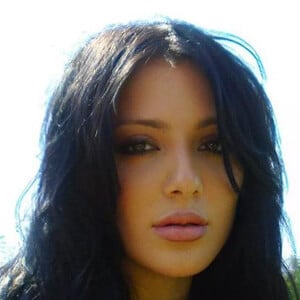 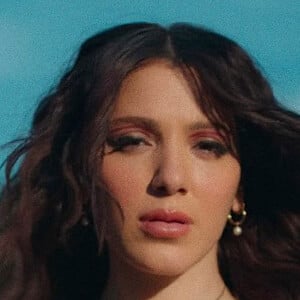 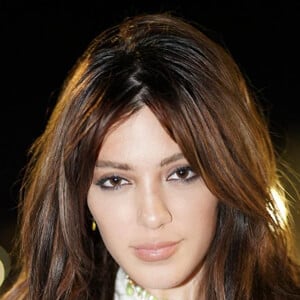 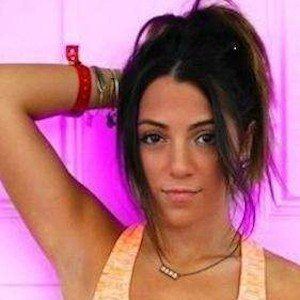 Beauty and fashion YouTube guru who collaborates with her twin sister Gabi on the channel Niki and Gabi. Their channel has earned over 9 million subscribers. In June 2015, she and Gabi released their first single "It." She also has her own YouTube channel called Niki DeMar, which has accumulated more than 2 million subscribers.

She and Gabi originally created their YouTube channel as nikiandgabibeauty; they published their first video on the same day of September 3, 2012.

She runs another channel called 00RemakeGirls with Gabi as well as her older sister Alex.

She is from Pennsylvania and later moved to Los Angeles, California. Apart from her two sisters, she has a younger brother named Anthony DeMartino who is also a YouTuber. She began dating Nate West in 2017. In June 2022, she posted a video that her and Nate remain friends but are no longer together. She has been openly bisexual.