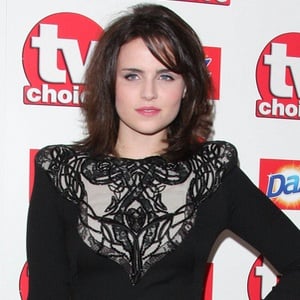 Actress and writer known for her role as Zsa Zsa Carter on EastEnders and EastEnders: E20. She also played Rachel on Badults and Danielle on Pramface.

She attended North London Collegiate school and made her acting debut in 2007's Coming Down the Mountain.

She's written for EastEnders, Holby City, and Red Rock. She appeared in her first film, Vampire Killers, in 2009.

She appeared alongside Yasmin Paige on Pramface.

Emer Kenny Is A Member Of