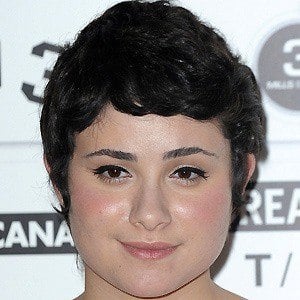 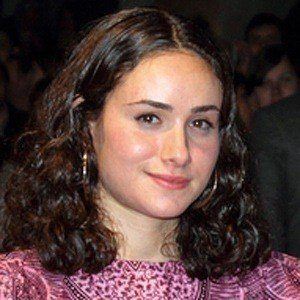 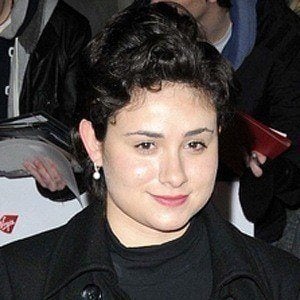 British actress whose best-known roles include Jordana in the film Submarine and Maria in the TV series The Sarah Jane Adventures.

She began acting and modeling when she was just four years old and made her film debut in Wondrous Oblivion in 2003.

She earned a Children's Entertainment Award nomination for her role as Cosette in the London Palace Theatre production of Les Miserables.

She co-starred with Anna Chancellor in the BBC Three series Pramface.

Yasmin Paige Is A Member Of