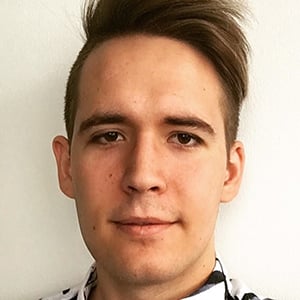 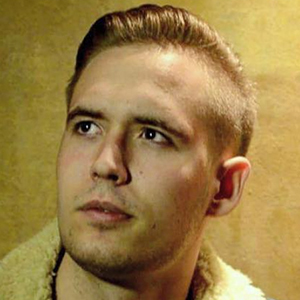 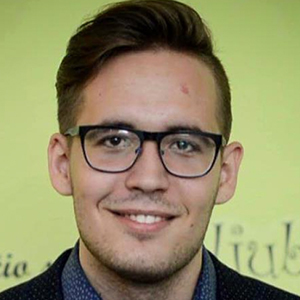 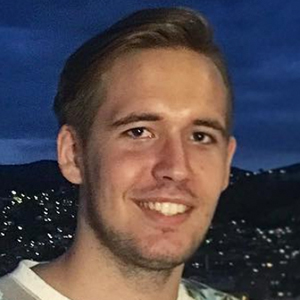 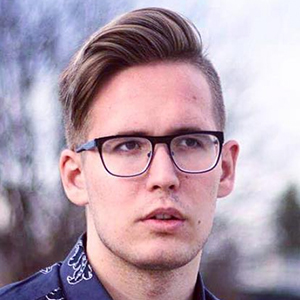 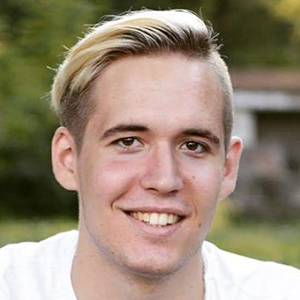 Hungarian social media star who is famous for comprising one-fourth of the Huligani iz Gimnazije YouTube channel. He has gained more than 103 million views there alongside his friends for their original short films and comedic sketches.

He was born and raised in Bosnia and Herzegovina.

He and Nedim Lepic are both Bosnian social media stars known for their comedic content.

Emerald Podbicanin Is A Member Of