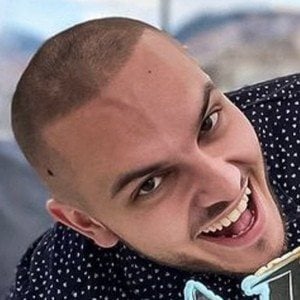 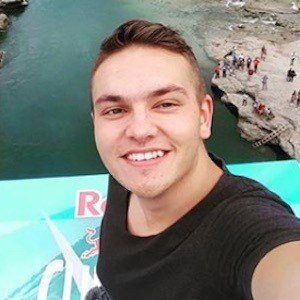 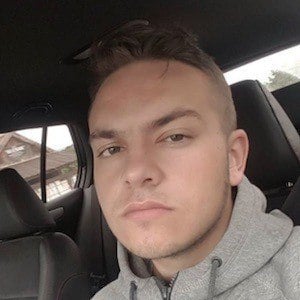 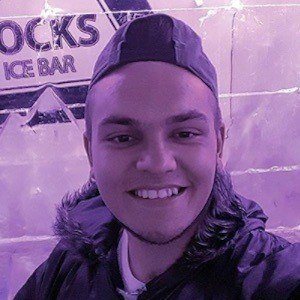 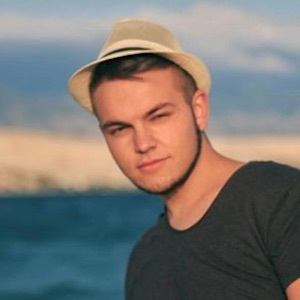 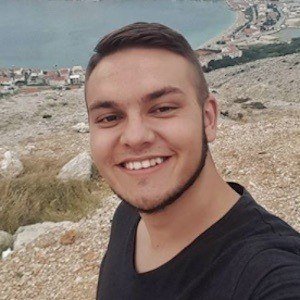 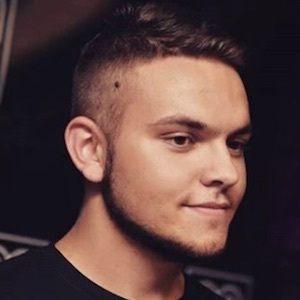 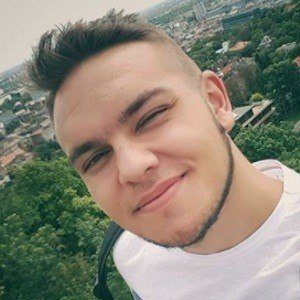 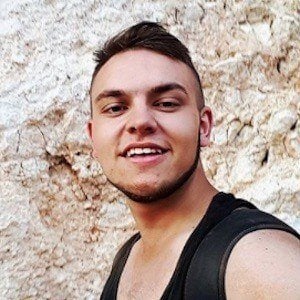 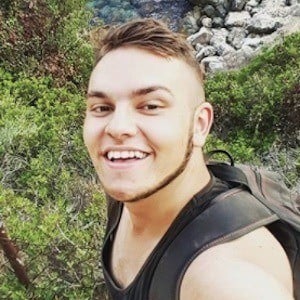 Founder of his own online brand called Nedimtech, he is a YouTube vlogger notable for publishing challenge, comedy and other types of videos. He has earned more than 460,000 subscribers.

He initially registered for his YouTube channel with the name MuhamedVlogg in October of 2012. His first videos were computer tutorials.

He became the owner of Caffe Bar Cedevita in his hometown.

He is from Visoko, Bosnia and Herzegovina.

He raced Vedran Simunovic in a mini-game from Grand Theft Auto V, and published the video to his YouTube channel.

Nedim Lepic Is A Member Of