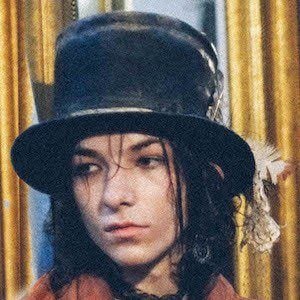 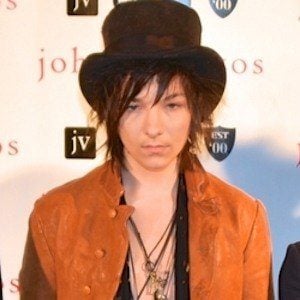 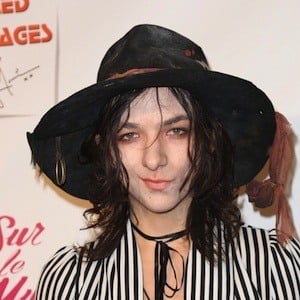 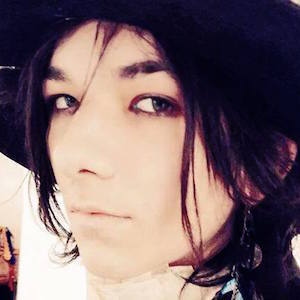 Member of the Fashion Art Rock band Palaye Royale who became the champion of MTV's Musical March Madness with the group in 2014. Palaye Royale's YouTube channel has earned over 190,000 subscribers and more than 48 million views.

He began playing piano at the age of five. He came together with his two band mates to form the group in 2008 under a different name. They became Palaye Royale in late 2011.

The group's single "Get Higher" was featured in a 2014 commercial for the Samsung Galaxy Note.

He has roots in Canada and would later reside in Las Vegas, Nevada. His two brothers are his bandmates.

He is joined in Palaye Royale by Sebastian Danzig and Remington Leith.

Emerson Barrett Is A Member Of