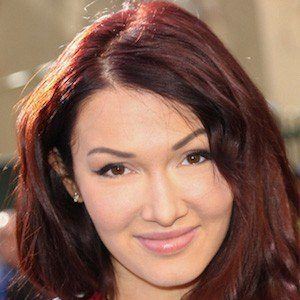 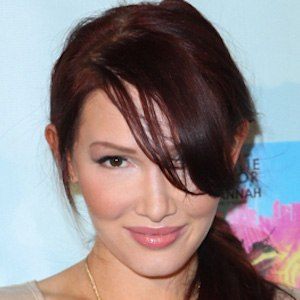 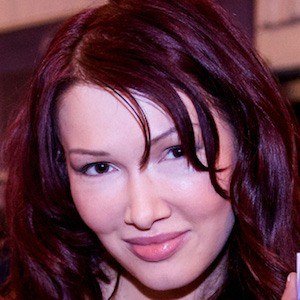 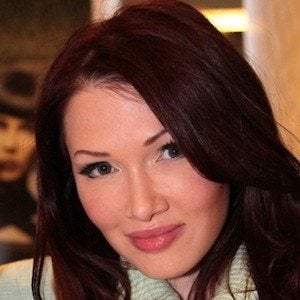 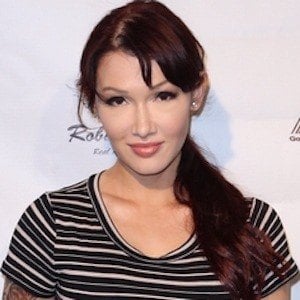 American singer and actress who became known for singles like "Magic," "Zombie Boyfriend" and "Heart in a Box." As an actress, she has appeared in numerous science fiction films, including 2014's Starship: Rising and 2016's Nobility.

She grew up in Youngstown, Ohio and moved to New York City after high school. She has an extensive background in martial arts.

She has been a contestant on SyFy's Geeks Who Drink, hosted by Zachary Levi.

She collaborated with rapper Snoop Dogg on the song "Mr. Romeo."

Emii Is A Member Of