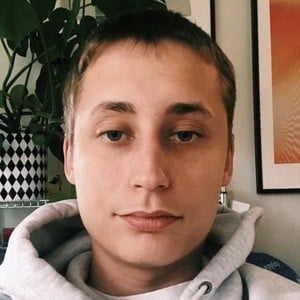 Comedian and web video star, he is one third of the YouTube act IJustWantToBeCool. They create comedic music videos, sketches, and shorts starring themselves and their friends.

Emil, his brother Victor Beer, and their cousin Joel Adolphsson decided to start making funny videos and post them on YouTube.

IJustWantToBeCool is so popular in Sweden that they have been interviewed by multiple Swedish publications.

He has lived in Stockholm. Victor is two years older than him.

They founded an online comedy channel, like Will Ferrell and Adam McKay, who created Funny Or Die.

Emil Beer Is A Member Of