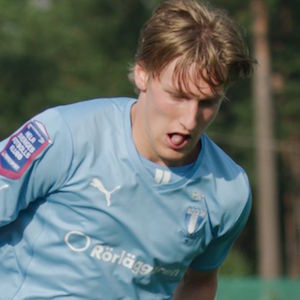 2014 Swedish Midfielder of the Year who joined the Sweden national team in 2014. He joined RB Leipzig as a winger in 2015.

He spent his youth career with GIF Sundsvall and graduated to their senior club in 2009. He made 97 appearances with the club from 2009 to 2012.

He was loaned to Medskogsbron BK for two matches in 2009 while playing for GIF Sundsvall.

He played on the Sweden national football team when captained by Zlatan Ibrahimović.

Emil Forsberg Is A Member Of