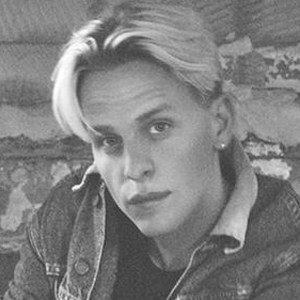 One third of the Danish R&B pop band Scarlet Pleasure. The band is perhaps most well known for their 2016 debut solo album, Youth is Wasted on the Young, which featured the platinum single "Heat."

Formed in New York City, Scarlet Pleasure released their inaugural EP, Mirage, in 2014. The EP peaked at #6 on the Danish charts.

Born in Romania, he later lived in Denmark and spent some time in New York City.

Like Tina Dico, he is the lead vocalist for a popular Danish band.

Emil Goll Is A Member Of