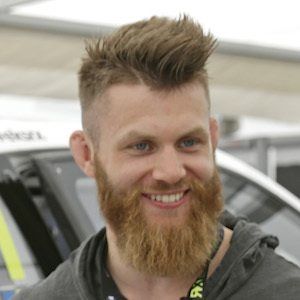 MMA fighter who fights within UFC's Welterweight (MMA) division. He won the Venator Fighting Championship Welterweight title in 2016. He has 110,000 followers on his emilvalhalla Instagram account.

He started his fighting career in 2012. He began an amateur, but managed to start off with a record of 6-0.

He made his professional debut March 11, 2012. He defeated his opponent, Magnus Frekman, in a 45 second knock out.

He and MMA fighter Conor McGregor were both born in 1988.

Emil Valhalla Meek Is A Member Of