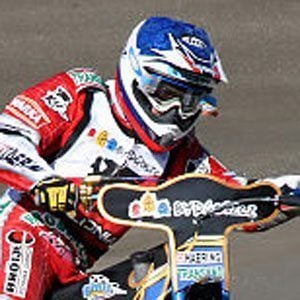 Motorcycle speedway racer who helped win a European Club Championship in 2008 while racing with Masarna.

His brother, Denis Sayfutdinov, is also a successful speedway racer.

He was a contemporary of stars such as Antonio Lindback.

Emil Sayfutdinov Is A Member Of