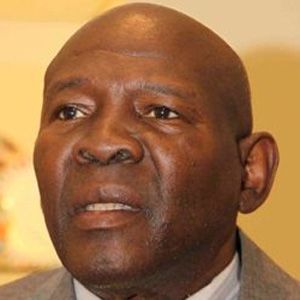 Former professional boxer, champion in the welterweight and middleweight divisions.

He never dreamed of being a boxer; instead, he was discovered by accident while working at a hat factory.

During a 1962 title match against Benny Paret, he KO'd him for calling him a homosexual. Paret never woke up, and died 10 days after the fight.

He was born in St. Thomas, US Virgin Islands.

He and Muhammad Ali were both inducted into the International Boxing Hall of Fame during its inaugural year, 1990.

Emile Griffith Is A Member Of