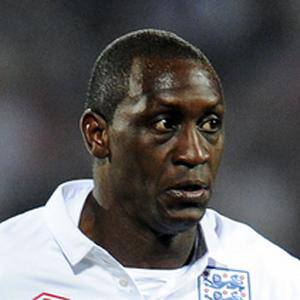 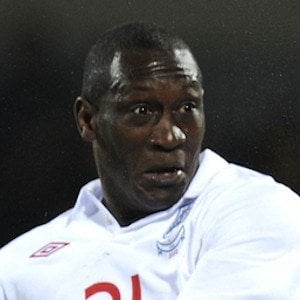 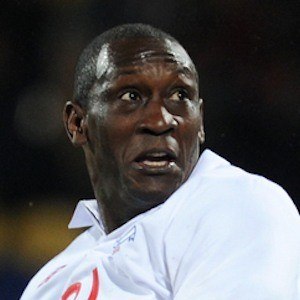 English striker who played for Liverpool, Birmingham City, and Aston Villa amongst other clubs before joining the Newcastle Jets in 2012. He played for the English national team from 1999 to 2010.

He made 62 appearances and scored 7 goals in his 11 years with England's national team.

His father's name is Tyrone and his mother's name is Albertine. He has four children with his wife Chantelle Tagoe, and has three children from a previous relationship.

He was teammates with Steven Gerrard on Liverpool from 2000 to 2004.

Emile Heskey Is A Member Of