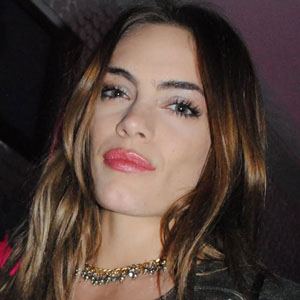 She began her modeling and commercial career at age twelve and went on to participate in campaigns for Levi's, Coca Cola, and Arsenico Sport.

She began hosting the television show, Yesterday I Saw You in 2005.

She married Sibara Naim, a Muslim musician and comedian, in 2009. In 2016, the couple welcomed a daughter named Gina.

She was born in the same year as fellow Argentine actress Luisana Lopilato.

Emilia Attias Is A Member Of