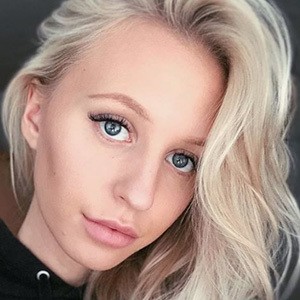 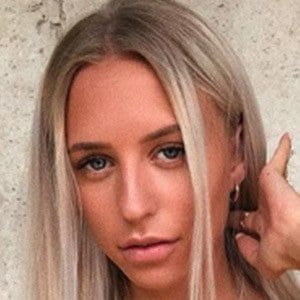 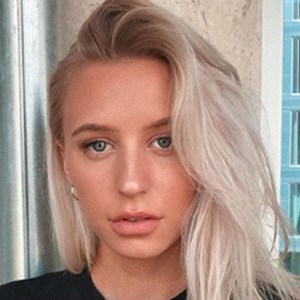 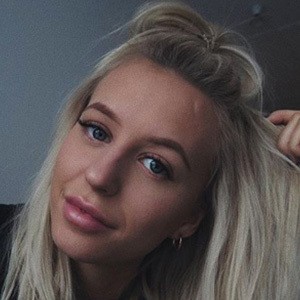 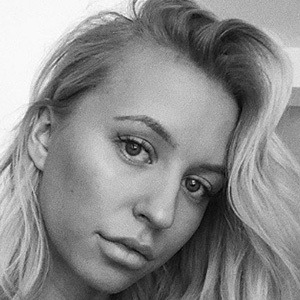 Swedish gamer who is best known for her skills at the first-person shooter Counter-Strike Global Offensive, which she streams for more than 200,000 followers on Twitch. In 2016, she joined the esports organization Godsent.

She hails from Nacka, Sweden.

She is the first female player ever to play for Godsent.

Like Lizette Scheich, she is a popular Swedish Counter-Strike player.

Emilia Hult Is A Member Of