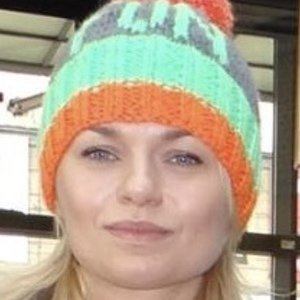 Polish actress and singer known for her roles as Dr. Agata Woznicka on Na dobre i na zle and Monika Kurczab on Ranczo. She also played Natalia in 80 Millions.

She made her debuts in both television and theatre in 2007.

She graduated from Państwowego Studium Choreograficznego.

She grew up in the Polish town of Brzeg.

She and Krystyna Janda have both made names for themselves acting.

Emilia Komarnicka Is A Member Of