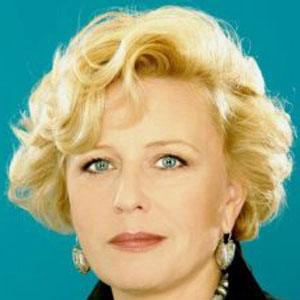 Famous for her starring roles in Polish films such as Man of Iron, Man of Marble, and Interrogation, this actress also appeared in several episodes of the Decalogue television series.

She began her acting career as a theater, radio, and television performer. Her early credits include roles in Polish series such as Doktor Murek and Czarne Chmury.

She is known primarily for her roles in Andrzej Wajda-directed films.

Krystyna Janda Is A Member Of