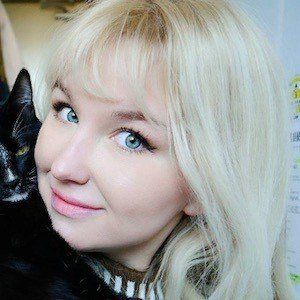 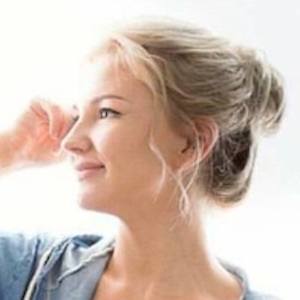 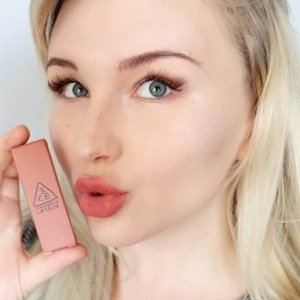 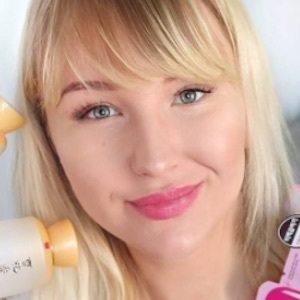 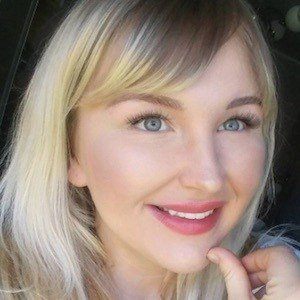 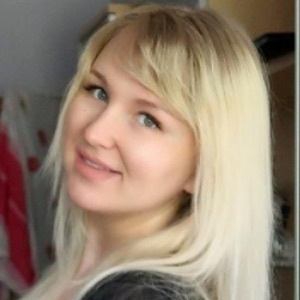 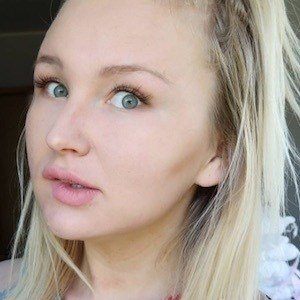 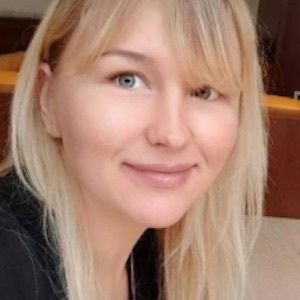 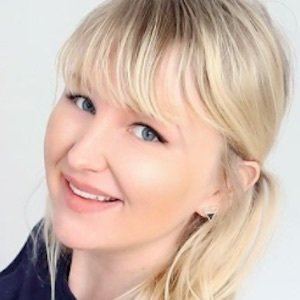 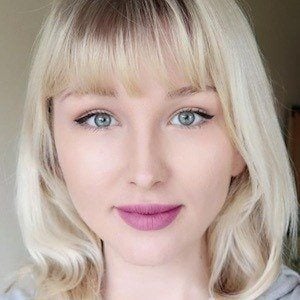 YouTube personality who is widely known for her EMIKR channel. She has earned over 30,000 subscribers there for documenting her time as a Polish national living in South Korea, as well as beauty tutorials and makeup reviews.

In addition to her EMIKR channel for international viewers, she also has a secondary channel, LEES, which is dedicated to her Polish subscribers.

She and her husband welcomed their first child, a daughter, in August 2017.

She saw Chris Pratt during her attendance of the 2016 Passengers promotional event in South Korea.

Emilia Lee Is A Member Of