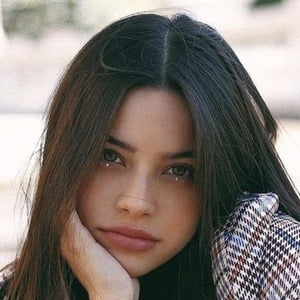 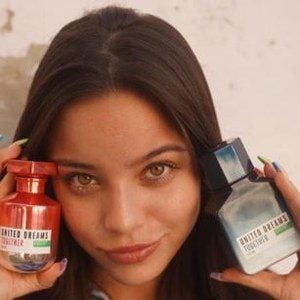 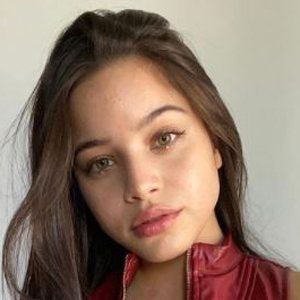 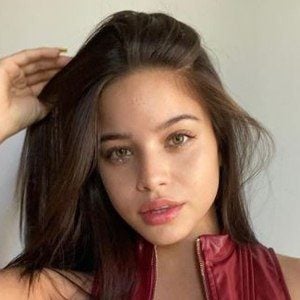 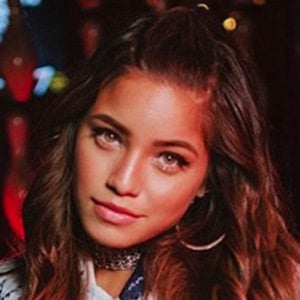 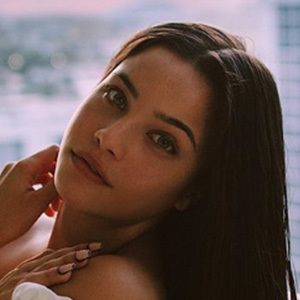 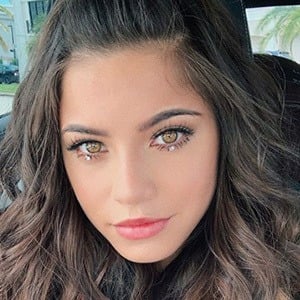 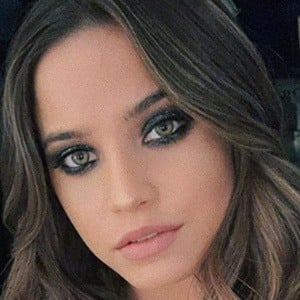 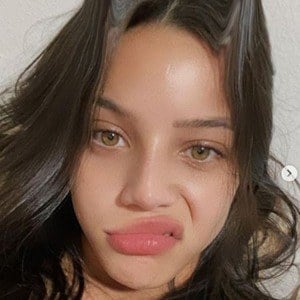 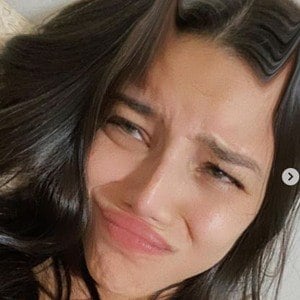 Singer who was previously the vocalist for the Uruguayan band Rombai. She joined the band in November 2016, but later left the band in 2018. As a solo artist, she's release songs like "Recalienta," "Billion" and "No Soy Yo."

She used to post song covers on social media before debuting as a singer with the band Rombai. In 2012, she modeled for the clothing brand 47 Street after winning a modeling contest.

She replaced Rombai's former vocalist Camila Rajchman in 2016. She has gained 2.7 million followers on Instagram.

She was born and raised in Entre Ríos and she attended university in Rosario. She shared a photo with her dad on Instagram in December 2016. She was in a relationship with Uruguayan pop singer Fer Vázquez. She has been romantically linked to Duki.

In August 2019, she released the song "No Soy Yo" featuring Darell. CNCO's Joel Pimentel stars in the music video for the song.

Emilia Mernes Is A Member Of