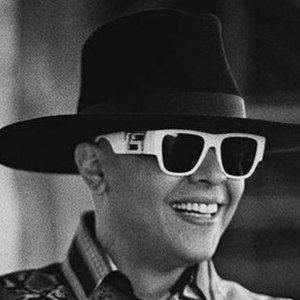 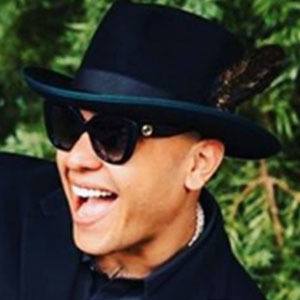 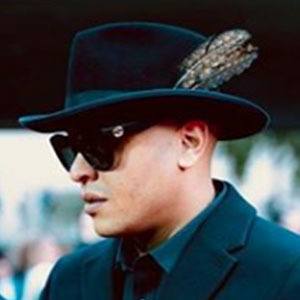 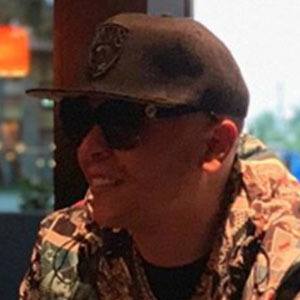 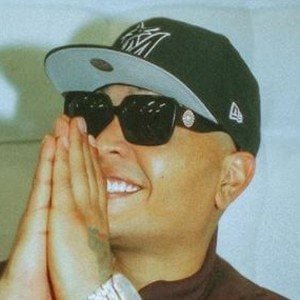 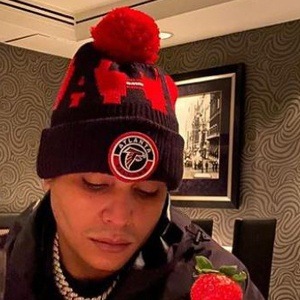 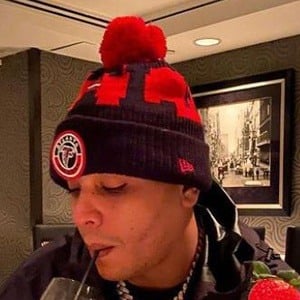 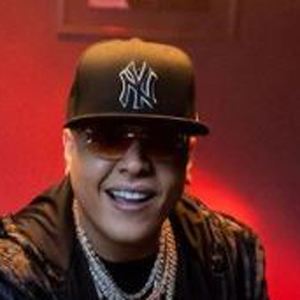 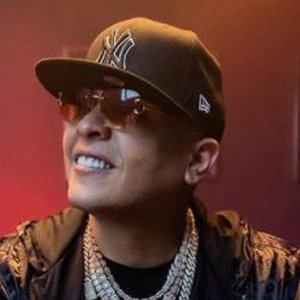 Born Darell Castro but best known simply as Darell, he is a singer-songwriter known for hit singles like "Grupal", "A Ver", and "La Que Mata." Signed to RealG4Life, he has released much of his music to his popular Darellpr Soundcloud account.

He first began sharing his music to SoundCloud and YouTube in early 2016.

His self-titled YouTube channel has earned more than 2.4 million subscribers through the release of his original music.

He was featured on the viral 2017 single "Punto G remix" alongside Ñengo Flow, Farruko, and De La Ghetto.

Darell Is A Member Of