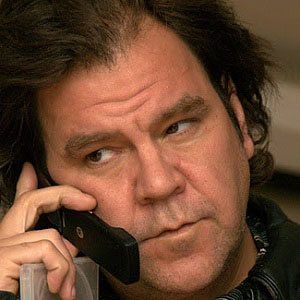 Canadian voice actor who won a Gemini Award for his work in Atomic Betty. He also played the role of Carr in the 2004 film Mean Girls.

He played one of his first roles in the television series It's Alive! in 1993.

He has appeared in numerous commercials including one for Bud Light.

He grew up with family in Port Credit, Ontario, Canada.

He appeared in the film Mean Girls starring Rachel McAdams.