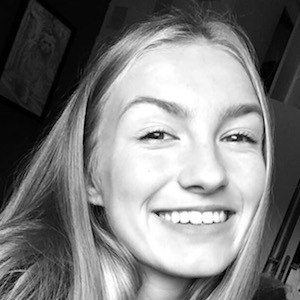 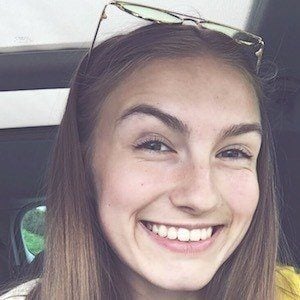 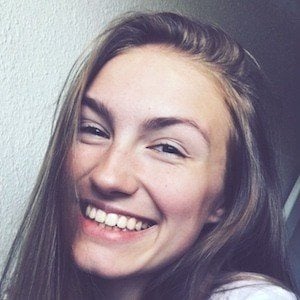 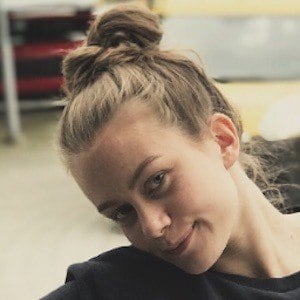 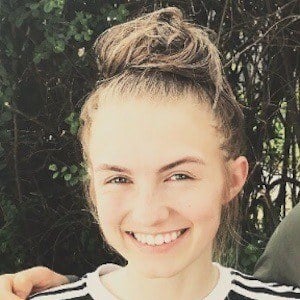 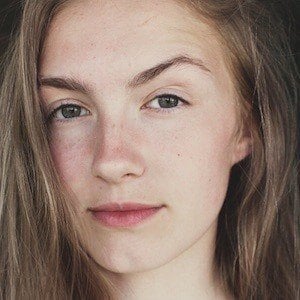 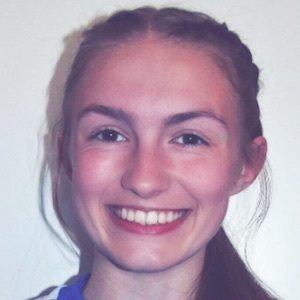 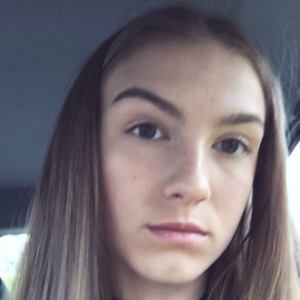 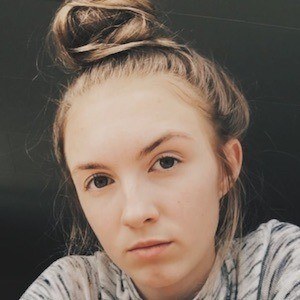 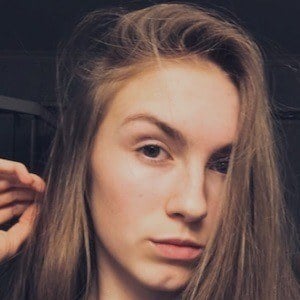 Superstar on the TikTok platform whose emilielein88 has been honored with a verification crown and top talent badge. She publishes comedy and lip-sync videos as well as vlogs for more than 2.7 million fans.

She was a soccer player growing up, and has included numerous pictures of in-game action on her Instagram account. She has played on the Norwegian women's soccer team Rosenborg Kvinner.

She has been featured on TikTok more than 50 times.

She has an older brother who also played soccer. She has a younger brother named Tobias as well.

Emilie Lein Is A Member Of