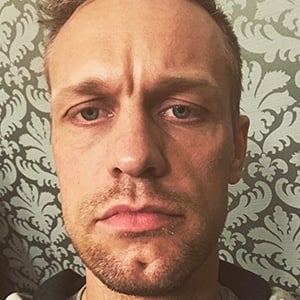 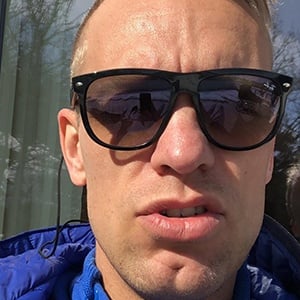 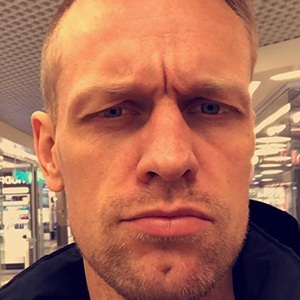 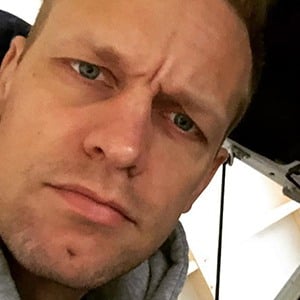 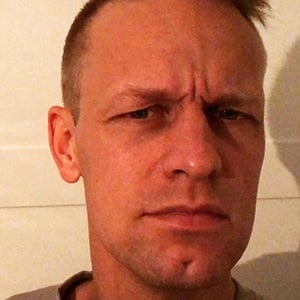 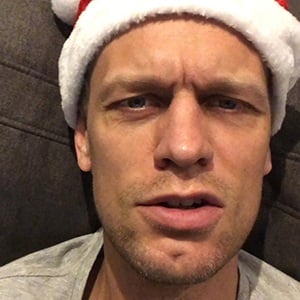 Swedish midfielder who is famous for his career in Norwegian soccer. He was awarded the NRK Goal of the Year prize for his relegation-saving goal for Mjøndalen, with whom he played his first stint between 2004-2010.

He began his youth soccer career with Lier. He later earned his professional debut in 2002.

He has worked as a presenter for popular Norwegian TV 2 comedy series 2 against 1. He signed with Mjøndalen for his second stint in 2013.

He was originally born and raised in Drammen, Norway.

He and Rune Bratseth are both famous Norwegian soccer stars.

Mads Hansen Is A Member Of