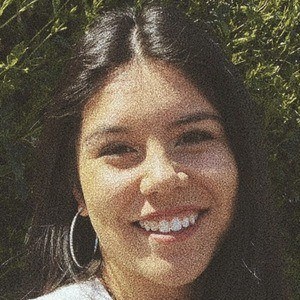 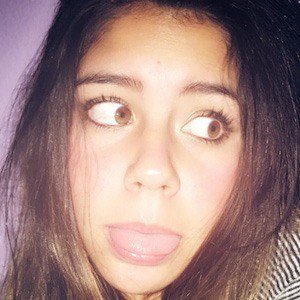 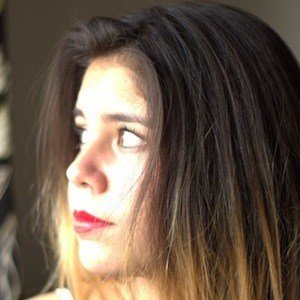 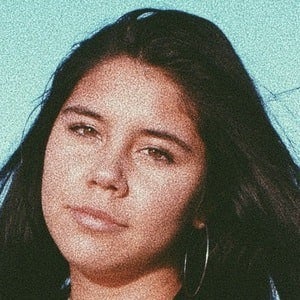 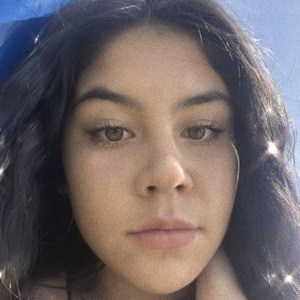 Instagram sensation who became known for her black and white selfies and photos posted to her xoxo.emm account.

She first began posting photos to Instagram in December 2015 and before long had thousands of fans.

Outside of social media, she is a passionate athlete and has played club soccer.

She is of Mexican descent.

Emily Basaldua Is A Member Of