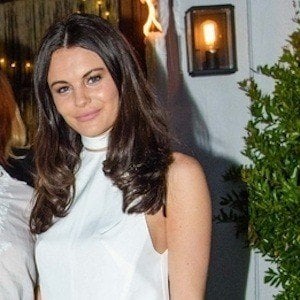 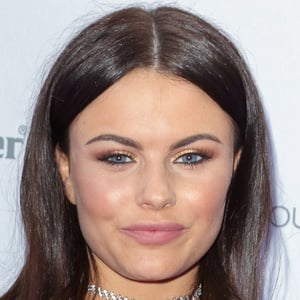 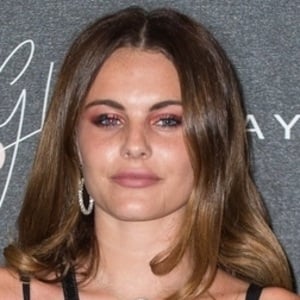 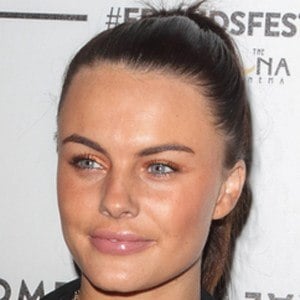 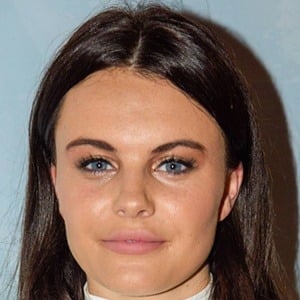 Model who joined the television show Made in Chelsea in 2016. She has 180,000 followers on her emily.blackwell_ Instagram account.

She paired up with Lottie Moss on Made in Chelsea.

Se grew up in Surrey where he family referred to her as the Ice Maiden.

Her Made in Chelsea co-star is sisters with Kate Moss, who is also a model.

Emily Blackwell Is A Member Of