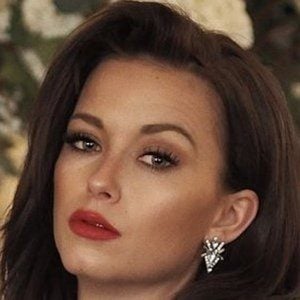 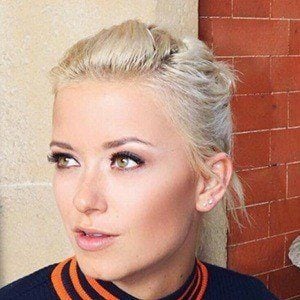 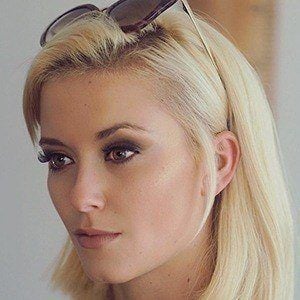 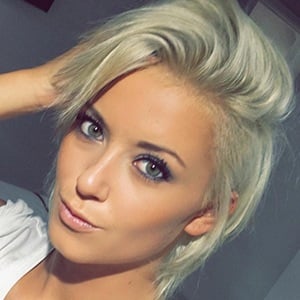 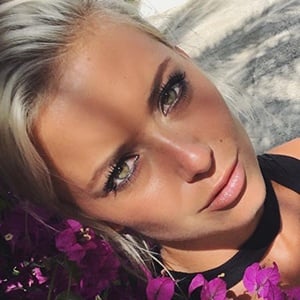 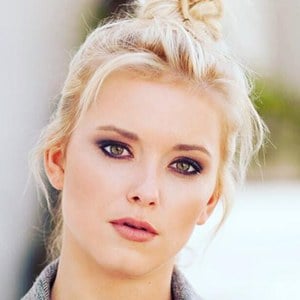 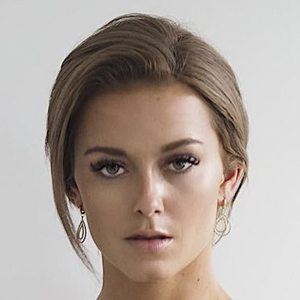 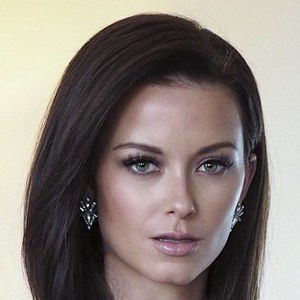 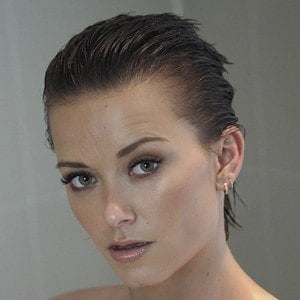 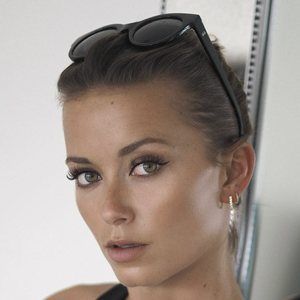 English reality star best known as a cast member on the 11th season of the E4 reality TV show Made in Chelsea. She attracted attention for her romantic relationship with cast member Sam Thompson.

She was a fine arts photographer and specialized in nude photography.

She was known on the show as being outspoken and a bit of a tomboy.

She grew up just outside of London. She has cited the founder of Bentley Motors among one of her ancestors.

She and lingerie entrepreneur Jessica Dixon made their debut on the 11th season of Made in Chelsea.

Olivia Bentley Is A Member Of