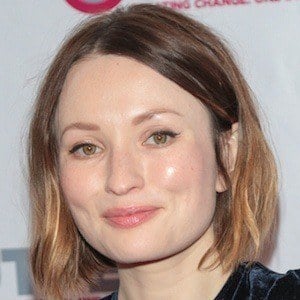 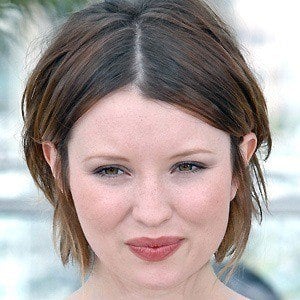 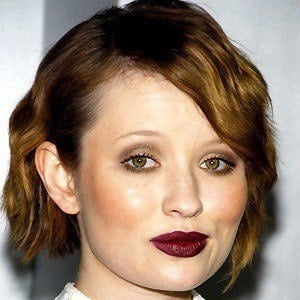 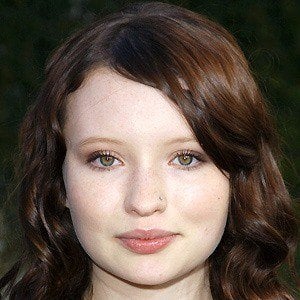 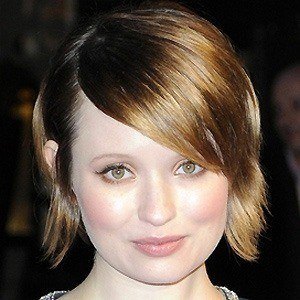 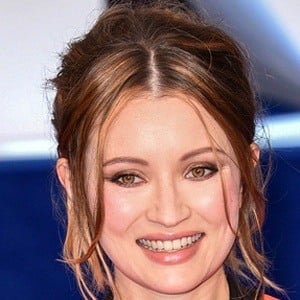 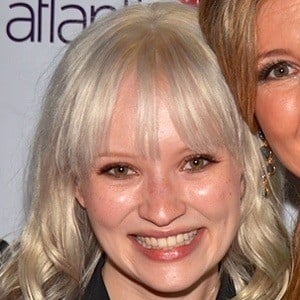 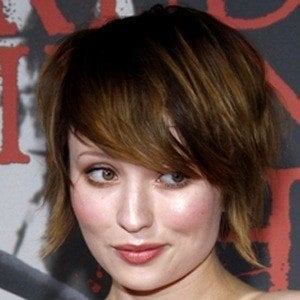 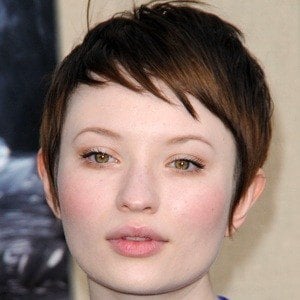 Australian actress who had her breakout adult role as Babydoll in the 2011 action-fantasy film Sucker Punch. She starred as Cassia in the 2014 film Pompeii.

She first appeared on screen at age 10 in the made for TV movie The Echo of Thunder in 1998.

She starred in Lemony Snicket's A Series of Unfortunate Events in 2004 and appeared in The Uninvited in 2009.

She was in a relationship with Max Irons until 2012. She has brothers named Nicholas and Matthew.

She had her first starring role opposite Jim Carrey in Lemony Snicket's A Series of Unfortunate Events.

Emily Browning Is A Member Of