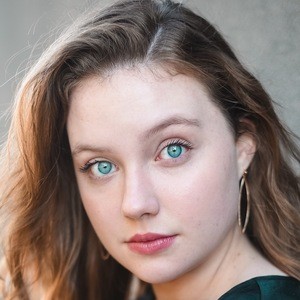 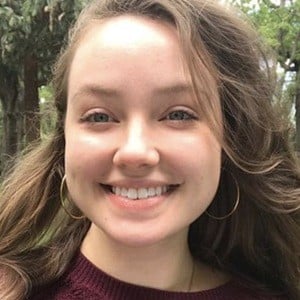 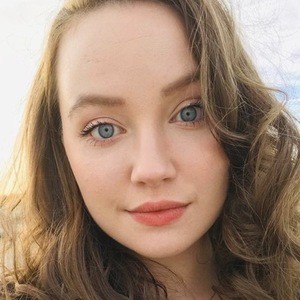 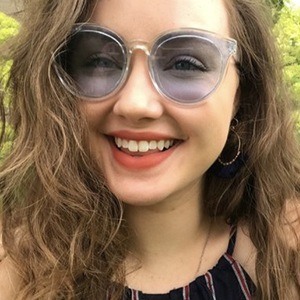 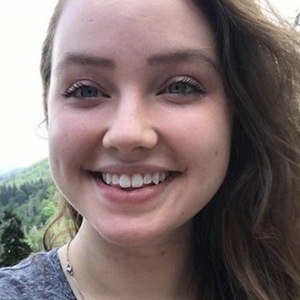 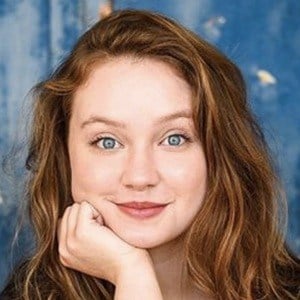 Film and television star who made a name for herself earning roles in the feature films Allegiant and The Rejects. She also portrayed the title character in the short film SELA and brought to life Eva Meade in Street Stories.

A passionate actress and singer from a young age, she spent her formative years singing solos in school and church choirs. However, it wasn't until her freshman year of high school that she began formal acting training.

She made her silver screen debut in 2014 in a small role in the film Revelation Road: The Black Rider.

Born in Olathe, Kansas, she and her family moved to Waco, Texas when she was only six months old.

In the popular franchise film Allegiant, she appeared alongside Shailene Woodley and Theo James.

Emily Grace Dunn Is A Member Of