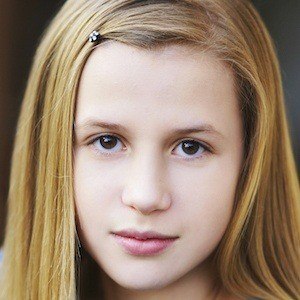 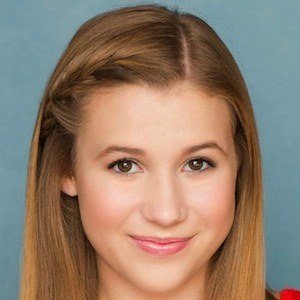 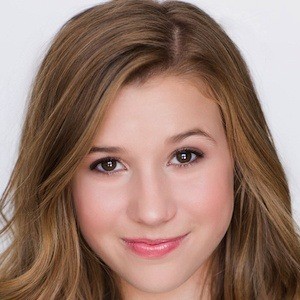 Singer who is known for blending the pop, country, and Americana genres into her music. She has released various singles to iTunes, and one full-length album, Home.

Her first live performance experience came while she was a grade school student competing in a local talent show. She released her first single, "Lucky Charms," to iTunes in October 2014.

She released her full-length debut album Home to iTunes on July 18th, 2015. She has also performed the National Anthem for the NBA's Oklahoma City Thunder on multiple occasions.

She was born and raised in Oklahoma. She has an older sister named Katie.

She began working with Ken Caillat to produce her debut album, Home.

Emily Faith Is A Member Of