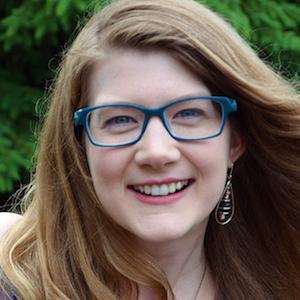 YouTuber known as the host and writer of the educational web series The Brain Scoop. She became the Chief Curiosity Correspondent for the Field Museum in Chicago in May of 2013.

She served as a volunteer at the University of Montana Zoological Museum and earned her Bachelor's in painting from the same university.

She enrolled in the Museum Studies Program at Johns Hopkins University in 2012.

She was born and raised in Rapid City, South Dakota, moved to Montana in 2007, and later relocated to Chicago. She has posted several photos with her boyfriend Caleb on Instagram.

She made her YouTube debut in a VlogBrothers video by Hank Green in December of 2012.

Emily Graslie Is A Member Of