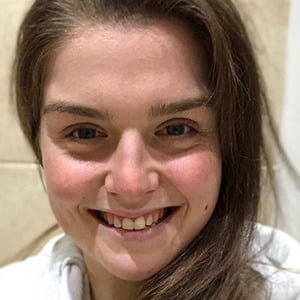 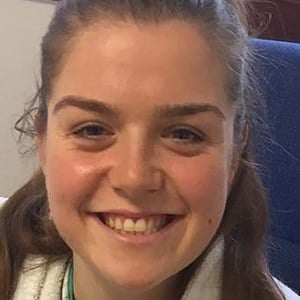 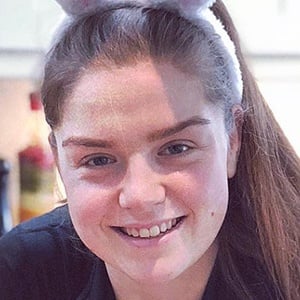 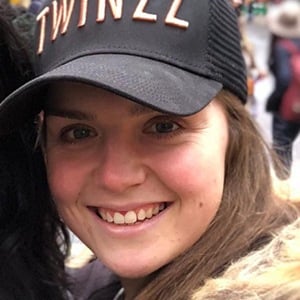 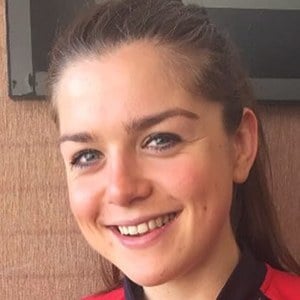 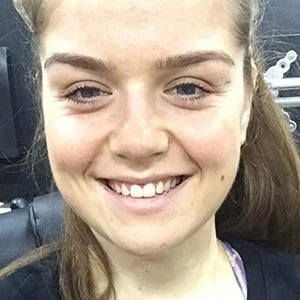 YouTube star who gained massive popularity vlogging about her experience with cancer while sharing personal stories and how it has impacted her everyday life. She passed away after 8 years of battling cancer.

She has seen her YouTube channel grow to boast more than 60,000 subscribers. She vlogged immediately after being diagnosed with terminal cancer in March 2018.

She became engaged to her long-time girlfriend Aisha in March 2018. They married ahead of her passing in April of 2018.

She and Sarah Tannerites are both famous YouTubers known for their bouts with cancer.

Emily Hayward Is A Member Of