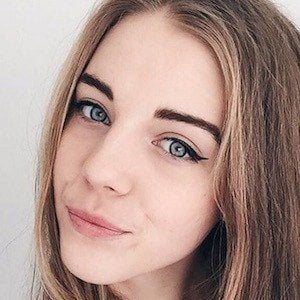 She loves watching YouTube during her free time and likes a variety of beauty, DIY, and music channels.

She was born in Leicester, England, and lived in Wales for eight years, before moving to New Zealand in 2008. She has two sisters and a dog named Amber.

One of her favorite YouTube-famous singers is Alice Kristiansen.

Emily Jane Hazell Is A Member Of