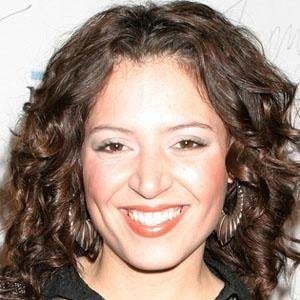 Soul singer best known for her debut album, East Side Story, which earned a Grammy Award in 2007. She has toured with artists like John Legend.

She chose to leave high school at age sixteen after earning a GED. She signed with Sony Music in 2004.

She is best known for charting the singles "Walk In My Shoes" and "U & I."

She was born to Marion Cowings and Kim Kalesti. She has one older brother.

She won the Buddy Holly Prize from the Songwriters Hall of Fame in 2012.

Emily King Is A Member Of