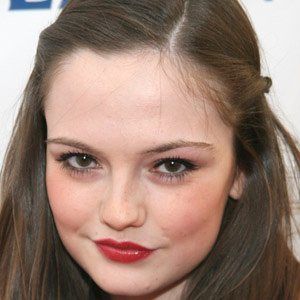 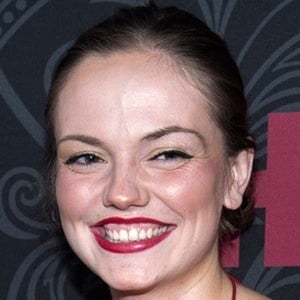 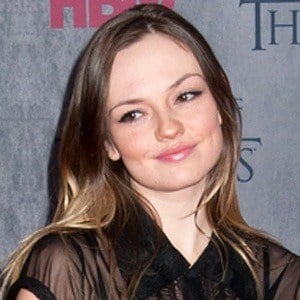 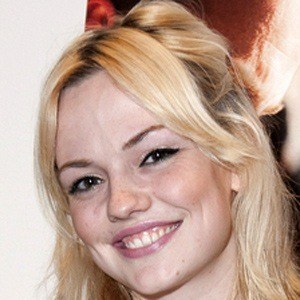 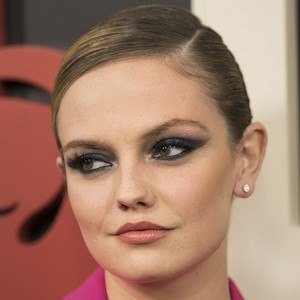 She played Samantha in the indie film Sleepwalk with Me, which was co-produced by Ira Glass.

She had a small role in the German film The House Is Burning.

She played the role of Ella on the Sci-fi TV show Fringe.

She grew up in New York, where she started acting at a young age and married her high school sweetheart, Patrick Wilson.

She was in the horror film My Soul to Take, which was directed by Wes Craven.