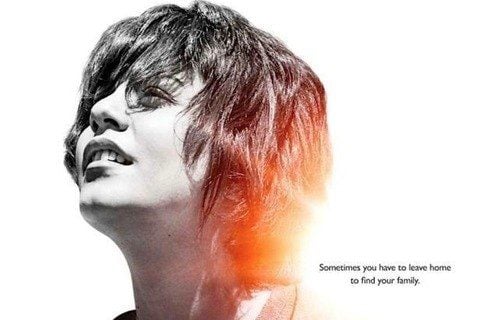 Christian drama about a pregnant teen who flees her abusive mother in search of her father. Rejected, she is forced to survive on the streets until she is placed in a home for pregnant girls.

The film was written, produced and directed by Ronald Krauss. The film premiered in 2013 at the Heartland Film Festival.