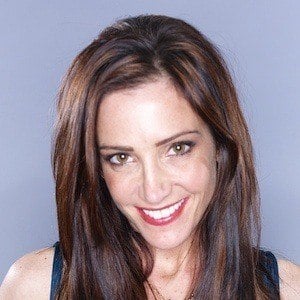 Podcast host, author, and sex therapist who is best known for her work on her successful podcast Sex With Emily. She has been featured in a wide variety of press outlets including The New York Times and the San Francisco Chronicle.

In addition to her work in media, she is also a recurring guest star on the Bravo 2012 series Miss Advised. She has starred on a variety of other radio and talk shows including the Loveline Radio Show with  Dr. Drew Pinsky.

She was born and raised in Farmington Hills, Michigan.

She has had a variety of guest stars on her successful podcast including Vinny Ventiera, Daniel Maguire, and Mercedes Javid.

Emily Morse Is A Member Of