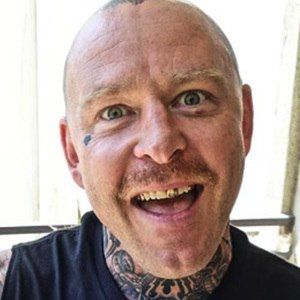 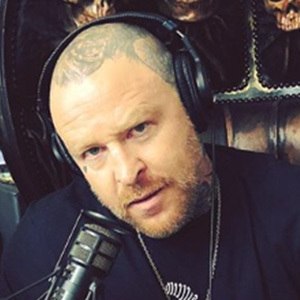 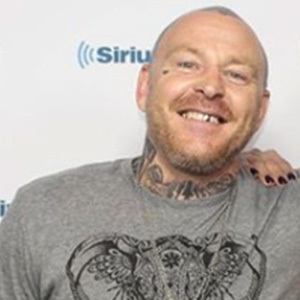 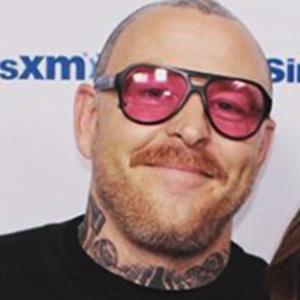 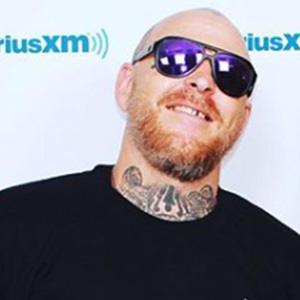 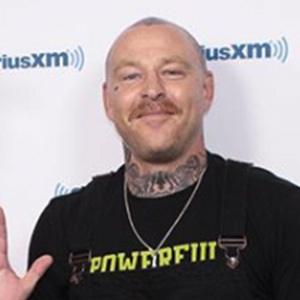 Former professional skateboarder and radio host known primarily at the voice behind the SiriusXM show The Jason Ellis Show on Faction. He is also a former MMA fighter and has acted in small roles in popular television shows and movies.

He spent nearly twenty years as a professional skateboarder before retiring in 2006. He even set the Guinness World Record for the biggest drop on a skateboard in 2001 until it was broken by Danny Way in 2006.

He was a founding member and vocalist for the comedy rock band Taintstick.

He and girlfriend Katie Gilbert have been residents of Los Angeles, California. He was married to Andrea Brown from 2006-2012.

He trained under Dan Henderson and Jason Miller during his brief mixed martial arts career.

Jason Ellis Is A Member Of